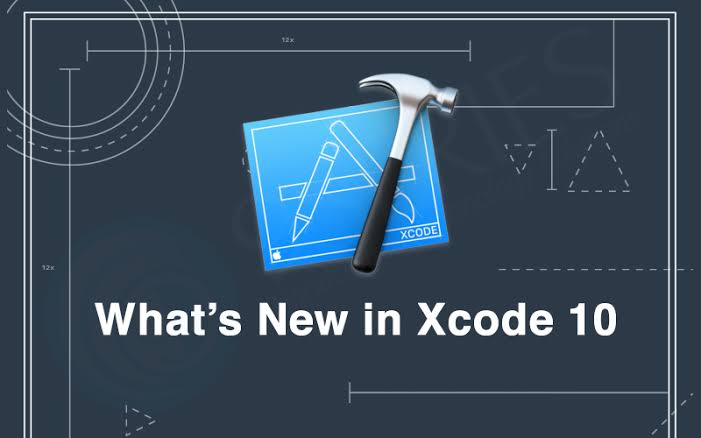 Features of Xcode 10 You Should Know About

Xcode 10 is a comprehensive toolkit that allows the developers to develop apps for iPhone, iPad, Apple Watch, Apple TV, and Mac. Major functionalities include OS frameworks, simulator bundling, and instruments for SDK creation for iOS 12, macOS 10.14, TVOS 12, and WatchOS 5. It is a complete package that enables the developers to build a responsive and highly functional app. The newer version of Xcode allows developing an app that is customizable according to the idea and data. Here are some of the astonishing features of Xcode 10 every developer must know about.

While using Xcode 10, the macOS Mojave avails a new dark mode feature. It allows the developer to shift dark mode by using system preferences. The basic idea of adding this feature to this toolkit is to add an attractive element to the apps. The entire interface will be transformed into dark including fonts, icons, the contrasting color of the jump car, and many other elements. Xcode provides tools to make these dark mode apps with ease.

The newer version Xcode 10 also allows the functionality of the fastest code editor. The text scrolling is even more seamless when it is involved with the source file editing. Designing animations will be much easier if you are folding the code for increasing the focus. It also easy to spot a mistake and fix it. Also, there is a markdown structure that helps in the documentation activity. One of the best things is that whenever any developer makes any change in the code locally or globally, it will be highlighted beside every line. If you are looking to join iPhone training, make sure to learn the Xcode 10.

Xcode does offer debugging tools that allow developers to select from the light or the dark mode of the interface. The developers can also make changes in the macOS runtime by using the command Debug> View Debugging> Appearance menu. The inspector exhibits the named color while view debugging showing their names and telling whether these colors are system colors or not.

It is a model just like REPL that assists in rerunning the current playground code immediately. REPL is basically an interactive programming language which intakes single user input and gives the result to the users. After that, the developer has to run the code in a particular line.

The alternate option is to type the shift return for running the code. Import or take the create ML framework to create the new models and then write the code for testing the model in the playground. After completing the task, take your model in the app.

The Xcode 10 has Swift 4.2, one of the most advanced versions of iOS programming languages for building mobile apps at a faster pace. It has a quick compilation making it possible to deliver the app in the decided time. Compared to the Swift 4.0 version, the Swift 4.2 version is more efficient with developing big and complicated apps with double speed. Xcode 10 also provides a build system which is a great addition for speeding up the development process. It also helps in different functions like editing the code and testing it and keeping track of the speed of the workflow on a routine basis.