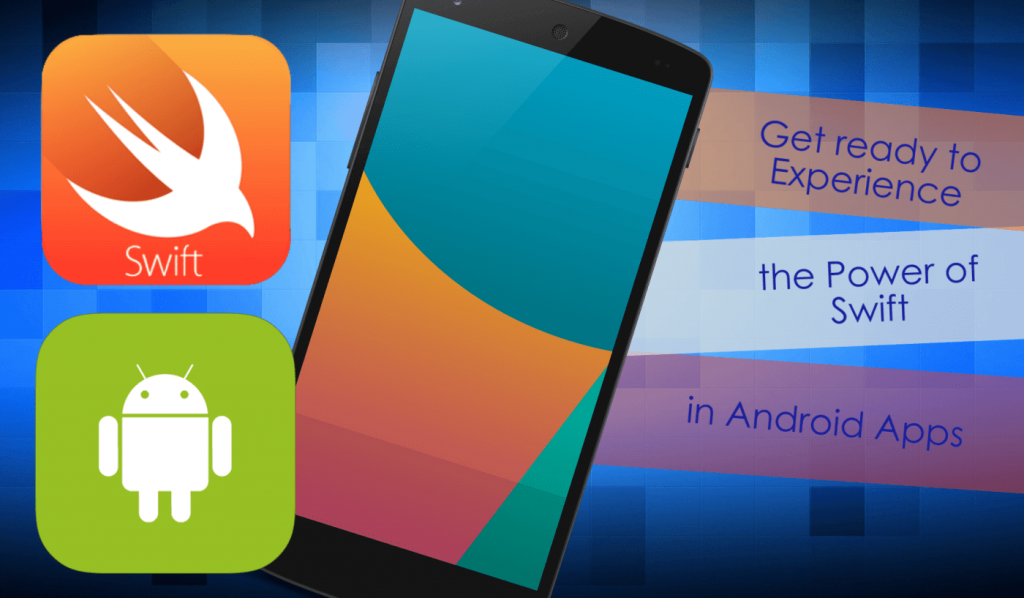 Shocked or confused? Well, any of the situations you are into, it’s pretty much expected. Swift is the leading programming language for iOS app development and the sudden usage for Android is astounding. Well, it is not a bluff, it is the reality. Till date, Swift was considered to be replacing Objective C for developing iPhone app and now it seems to be stepping into Android OS.

The whole buzz is about SCADE SDK (software development kit) which has made this possible. It is just because of SCADE that swift can step into cross-platform development. Swift will be delivering a native-like experience to the Android application by integrating the SCADE SDK.

Here are some of the things needed to develop Android apps with Swift.

Cross-platform app development is quite in demand and why not? It offers speedy development at a reduced cost. There are certain limitations but the benefits are worth it. The SCADE SDK makes possible for the iOS developers to get access to the Eclipse-based integrated development environment like a visual UI designer and code wizard. To get an efficient start to the Android project with Swift, SCADE also provides simulator along with Swift foundation framework.

The software development kit also provides the options of native controls for a specific app development platform to give the app native look and feel for user convenience. These options include map control, web control, and visuals like camera control. All of these options can be easily accessed through simple and single Swift API.

The developers of both platforms need to have adequate knowledge about such a possibility. There has been an immense amount of competition among different app development companies and lack of knowledge can drive the customers away. Customers have immense knowledge of the market these days and not being able to deliver what they expect creates a negative impact.

So, even if you are an individual developer or agency housing developers, you need to provide iOS training with Swift to stay competitive and ready.

Here are some extra things developers can try to build apps that support varied platforms.

The SDK will also support Auto-layout which will simplify the process of designing user interface on both Android and iOS platforms. Not just that, it will also open the opportunity to integrate third-party frameworks like C libraries, CryptoSwift, and SQLite.

The iOS developers are now empowered to create apps for another platform without having to use frameworks like Flutter or React Native. This would make Swift a mandatory choice for the developers to learn and there will be a shift towards Apple’s programming language. The industry rival Google cannot let that happen and is making an equal contribution to stay in the competition. Just like SCADE came up with the idea of Swift for Android apps, OpenJDK is preparing to use Java for iOS app development. Let’s see what opportunities it brings for the developers.